Aging, the loss of the immortality of youth is like the water that freezes between the rocks and splits that rock. It doesn’t happen on purpose, it just happens.” – Scott Tinley, former professional athlete, February, 1999 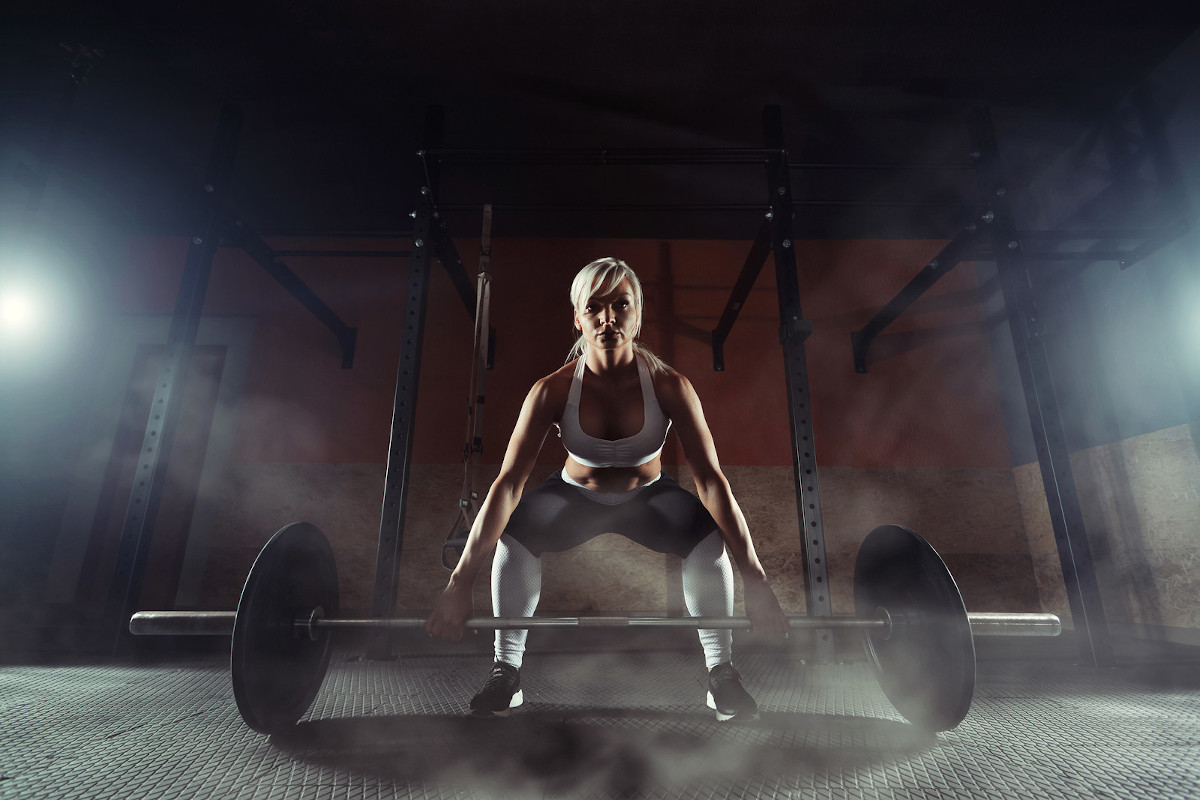 How can we keep our favorite players, role models, and icons competing and excelling in what they love to do? Today’s modern science of the portable hyperbaric chamber is the answer that allows athletes of every level to recover faster, perform sharper, and train longer!

The idea was first developed through scuba diving when divers reported feeling refreshed and invigorated, even after surfacing. Some claimed their joint stiffness went away and their focus became really sharp. Today, medical studies on the healing properties of hyperbaric chambers have triggered this therapy’s growth beyond the diving world… 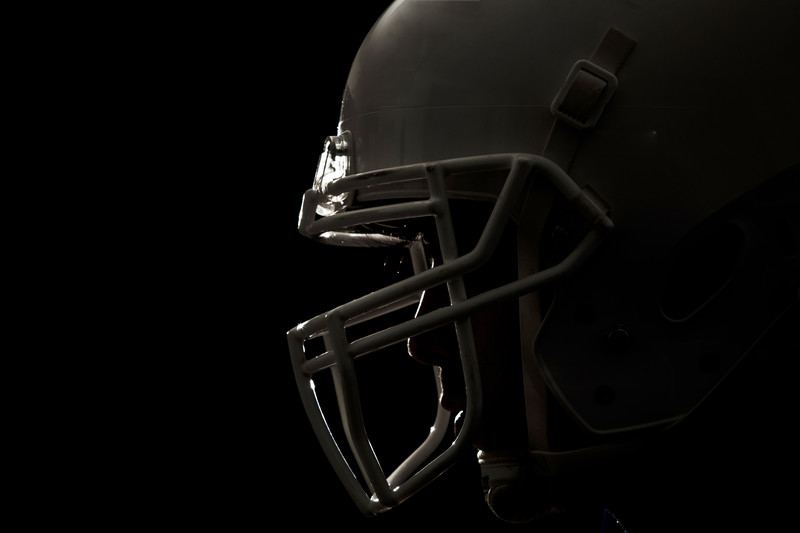 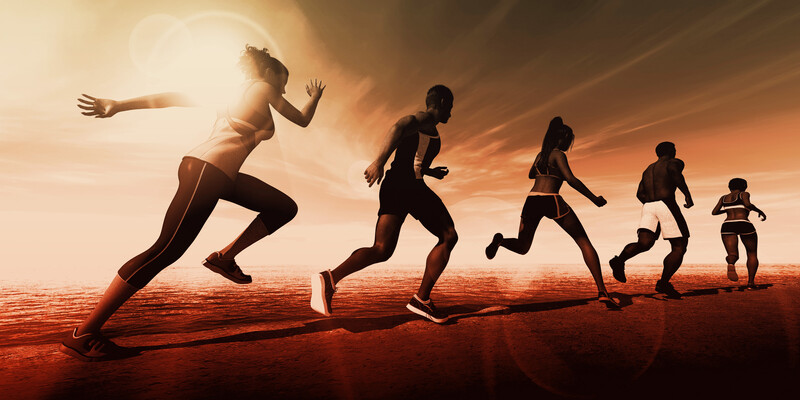 Hyperbaric oxygen therapy, also known as HBO or HBOT, may serve to provide a means of therapy to facilitate a speedier resumption to pre-injury activity levels as well as improve the short and long term prognosis of the injury (Babler and Rhodes, “The Role of Hyperbaric Oxygen Therapy in Sports Medicine.” Sports Med. 2000)

Increasing the oxgyen supply to a musculoskeletal system in the state of fatigue activates cellular activity, increases adenosine triphosphate (ATP) synthesis, and promotes the metabolism of fatigue substances. HBOT is considered as a method of promoting recovery from fatigue. (Ishii et al, “Hyperbaric Oxygen As An Adjuvent for Athletes.” Sports Med. 2005) 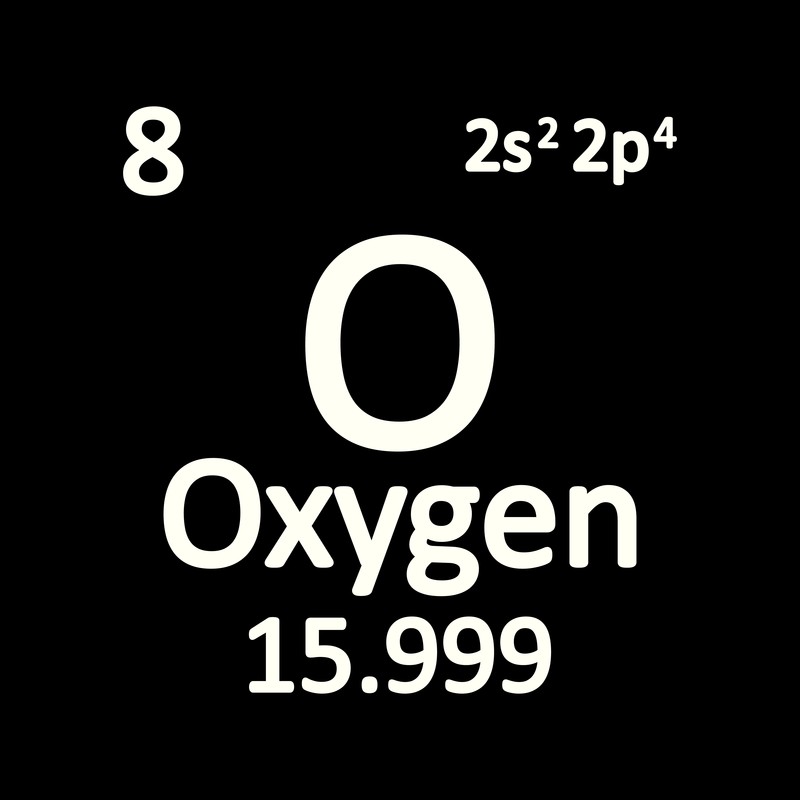 The Power of Oxygen

On average, an individual consumes about six pounds of oxygen per day, far outweighing any other nutrient demands. Although oxygen performs many roles in the body, its primary role is in the production of energy. Yes, that is correct, only fifty percent of our energy comes from the fats and carbohydrates we consume. In order for our bodies to make this stored energy usable, our cells must convert this energy into molecules of ATP using OXYGEN!

By using the hyperbaric chamber, we are able to greatly increase the partial pressure of oxygen, which then dissolves the oxygen into the plasma and other waterborne fluids of the body. This is extremely significant because water and gases dissolved within it, are able to cross the cells semi-permeable membrane via osmosis and diffusion. Since the body is approximately seventy percent water and every cell literally bathes in water, we use the chamber to deliver oxygen to every tissue in the body… Our bodies do the rest!

Here are just a few of the benefits of HBOT:

Who would ever believe that something as natural and simple as the air we breathe (at an increased pressure level) could give our athletes the extra edge that is unavailable in pill or powder..

Dr. Rossignol, medical doctor and hyperbaric specialist, equated an hour treatment in a personal hyperbaric chamber to taking 1400 mg of Motrin, without the toxic response.

“You get increased oxygenation, decreased swelling, and decreased inflammation, all from one treatment. If a drug did this, a pharmaceutical company would make quite a bit of money.” – Dr. Dan Rossignol

This website uses cookies to improve your experience while you navigate through the website. Out of these, the cookies that are categorized as necessary are stored on your browser as they are essential for the working of basic functionalities of the website. We also use third-party cookies that help us analyze and understand how you use this website. These cookies will be stored in your browser only with your consent. You also have the option to opt-out of these cookies. But opting out of some of these cookies may affect your browsing experience.
Necessary Always Enabled

Any cookies that may not be particularly necessary for the website to function and is used specifically to collect user personal data via analytics, ads, other embedded contents are termed as non-necessary cookies. It is mandatory to procure user consent prior to running these cookies on your website.